Elvira: Mistress of the Dark 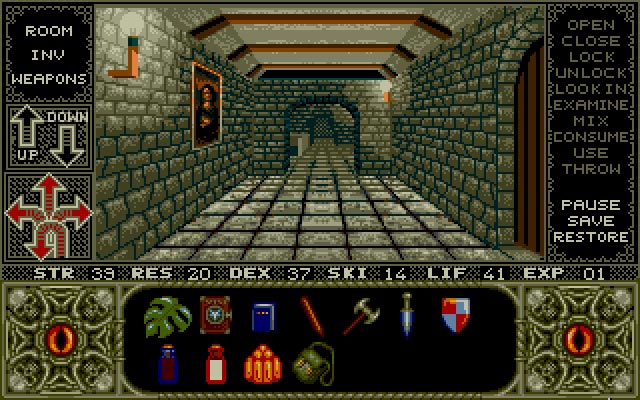 Legends of Amberland: The Forgotten Crown 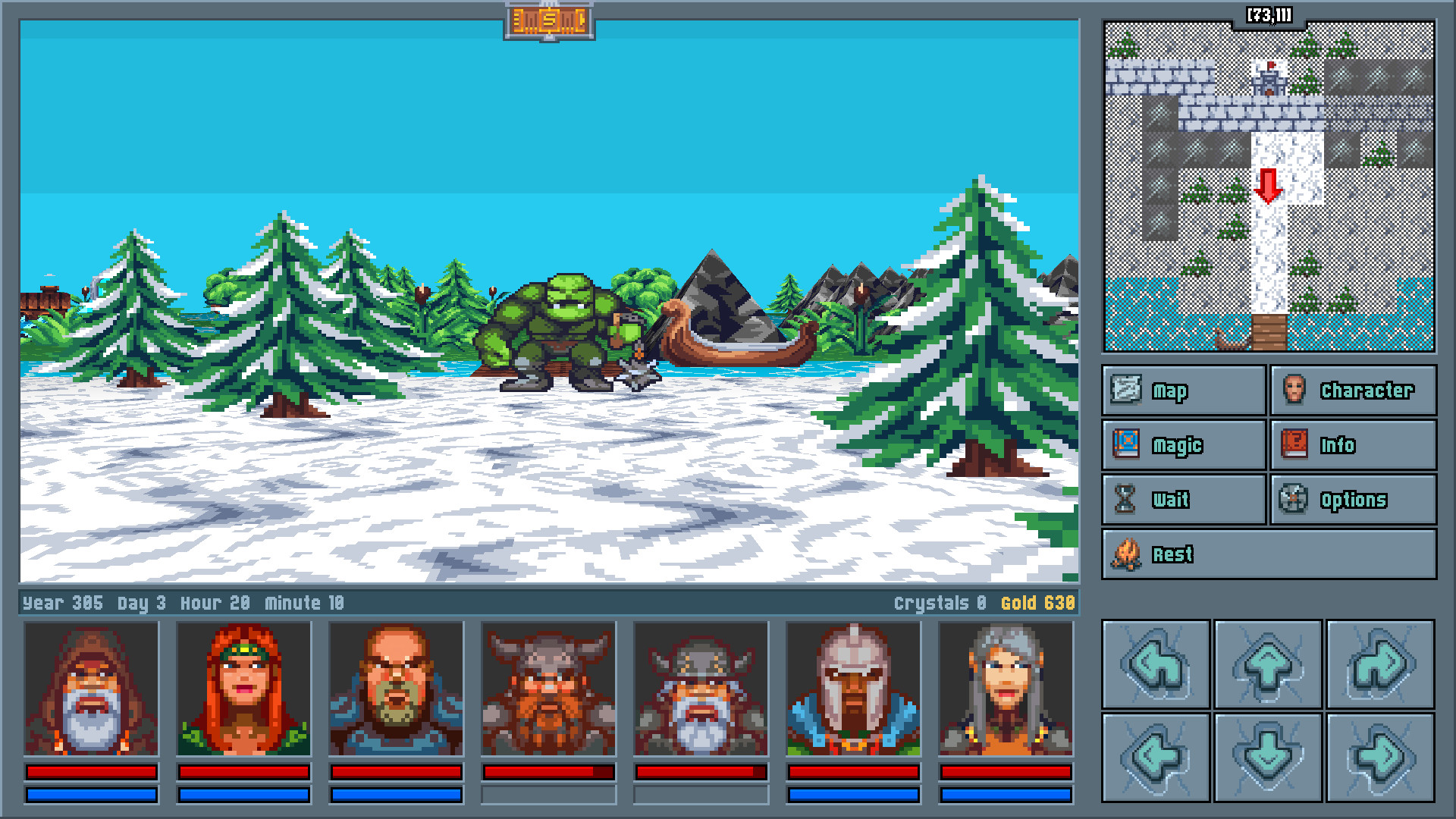 The game is a classic western RPG inspired by the games from the 90s. Light, fairy tale, epic, heroic and slightly humorous. One that does not take tons of hours to complete or require endless grind to progress. Something that caters to players who don’t have 40 hours to beat one game but still like to play and have a sort of nostalgia for the way games were made in the old days.

Mechanically it’s 100% turn based when it comes to grid movement and combat. The game is very fast paced, both combat and travel is really fast. Overall, the mechanics are pretty traditional and straightforward with modern additions like equipment encumbrance system.

Storyline is a fairy tale, mythical heroic fantasy. You are the good guys on a quest to fight the forces of evil. The world is non linear, with very few locked areas. You basically can go anywhere and do things in different order. In addition you can choose a different set of quests to finish the game (but those are not mutually exclusive, so you can finish all quests if you like). It’s more like a world driven than a story driven.