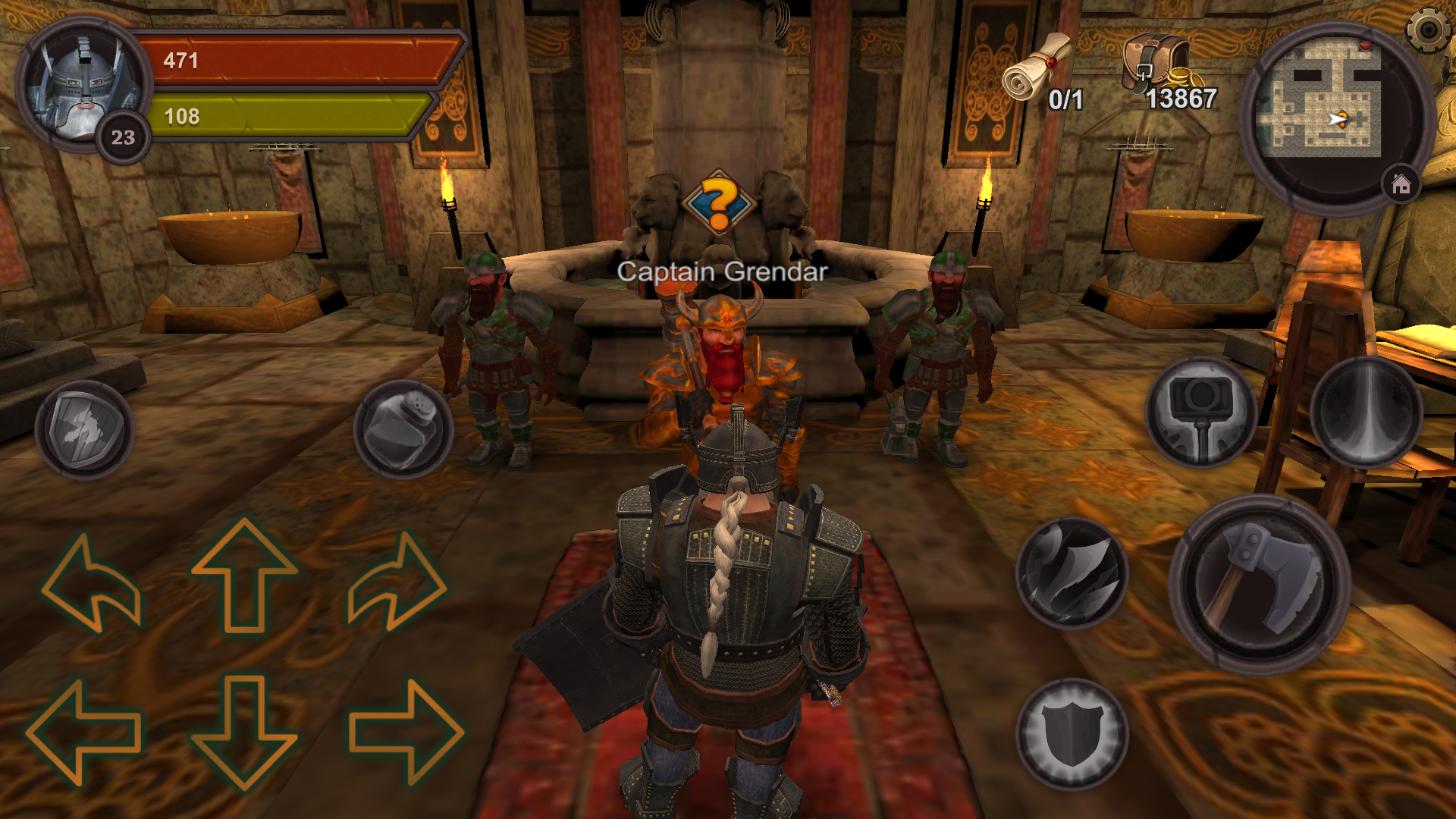 Why do we feel the need to explain the term dungeon crawler? Well, back in the heyday of games like The Bard's Tale, Wizardry and Dungeon Master there were no real-time free movement games. This was of course due to technical limitations. At that time almost all games with first person exploration were grid-based and commonly referred to as dungeon crawlers. During the mid to late 90's we saw a rapid increase in first-person games with real-time and smooth movement. The term dungeon crawler was slowly but surely adopted by this new genre of games, resulting in people being understandably confused.

Below is a list of criteria which has to be met for us to call it a dungeon crawler (in the original meaning) and to allow it being added to the main database.

Note: This definition is the subjective opinion of dungeoncrawlers.org and may not correlate with other peoples idea of a dungeon crawler.