Heroes of a Broken Land 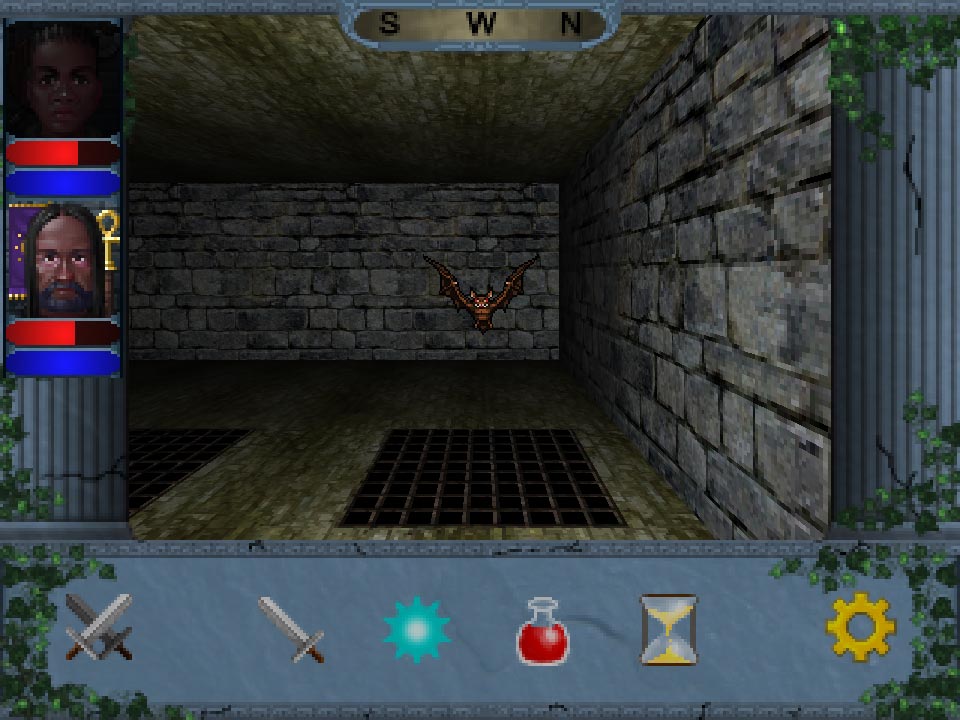 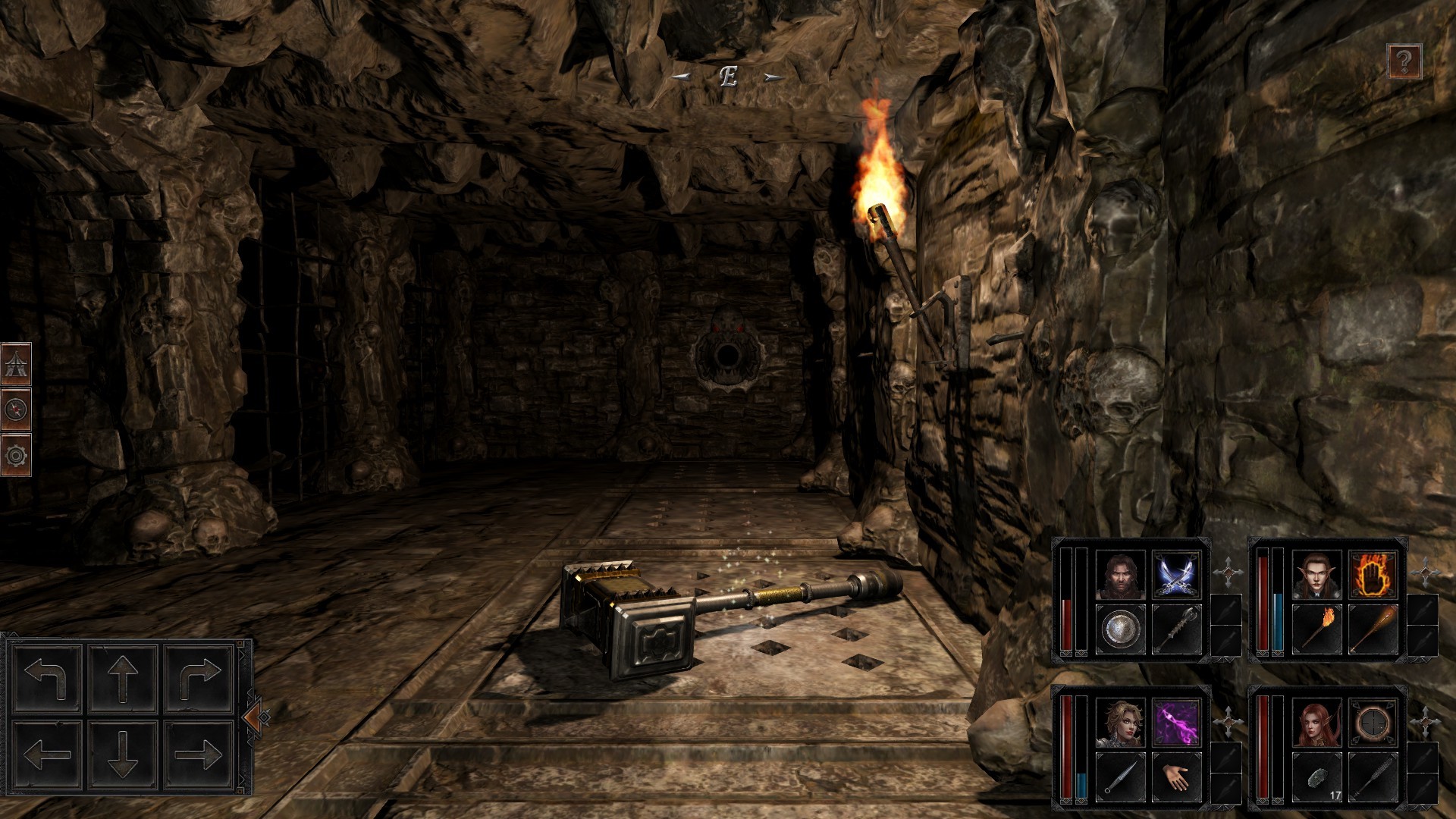 You take on the role of a four person party after your hometown was attacked by orcs. As a last resort, you fled into an unknown forest. Suddenly, a witch appears in front of you, pointing to a house not far away, saying she can provide food, water, and a place to rest. However, upon arriving at the house, the woman disappeared. Before entering, you find that it is in fact a cave. Then you’re informed by a note that the witch needs you to enter the cave and find the Dragon Knight, Sowen, who has a magical weapon that he intends on using to open the Gates of Hell. So you descend into the dungeon and begin your search for the Dragon Knight and the powerful weapon he possesses, hoping to stop him before he puts an end to the world.

The magic system uses a series of six runes that can be combined with one another to create more complicated spells. They are not just on a list. You have to use trial and error to figure out what each combination does.

Puzzle solving is another major feature of the game. You will face increasingly challenging puzzles during the exploration. As an ancient saying goes: “Where there is a stone, there is a way.” When confused, use your stone.