If you haven't been living under a rock the past couple years you should already know this, so I'll just leave this one here for all the rest of you. In a not so distant future (or so we hope) all the gridder loving people with C64's will be able to crawl an amazing port of the uberclassic Eye of the Beholder. For a while now Andreas Larsson and his team of artists have been working hard on the port which currently looks fantastic and appears to play equally well! 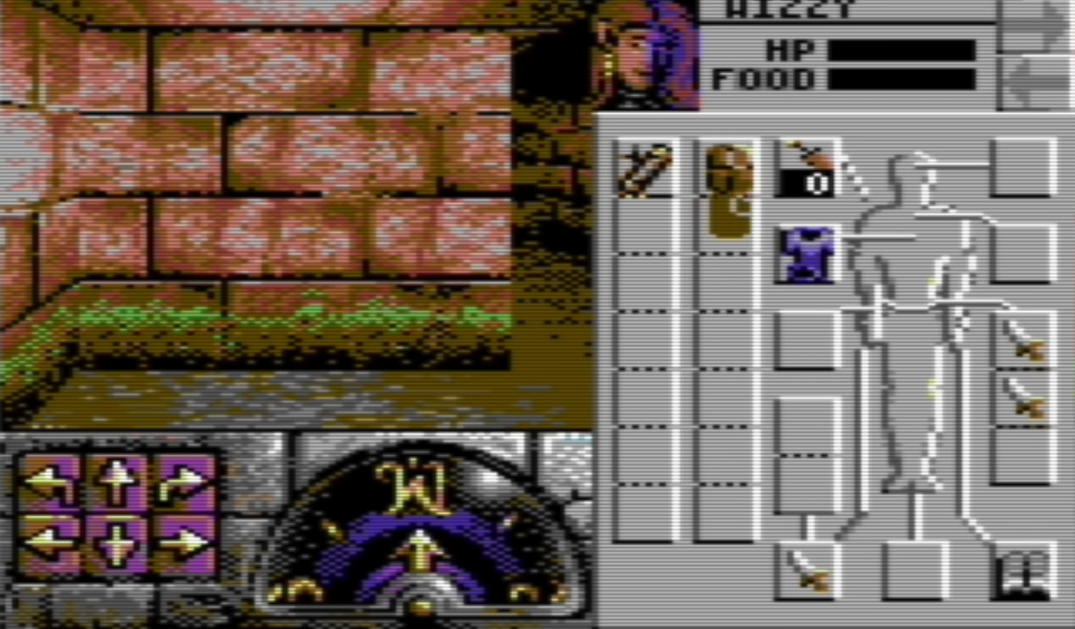 It's mind blowing to think that this is even possible on an 8-bit system from 1982 with a mere 1MHz cpu and only 64kb memory. If I had a game like this back in the 80's I'd never leave my room!

Andreas Larsson sometimes stream development of this port on Twitch as @ja_boozedesign, so if you wan't to see the magic unfold you should drop by.