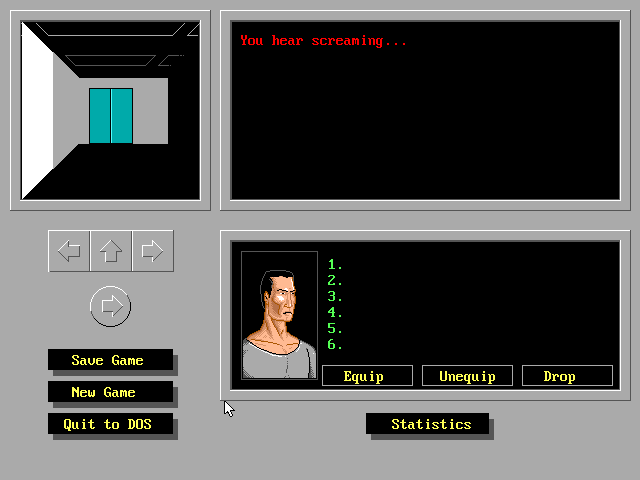 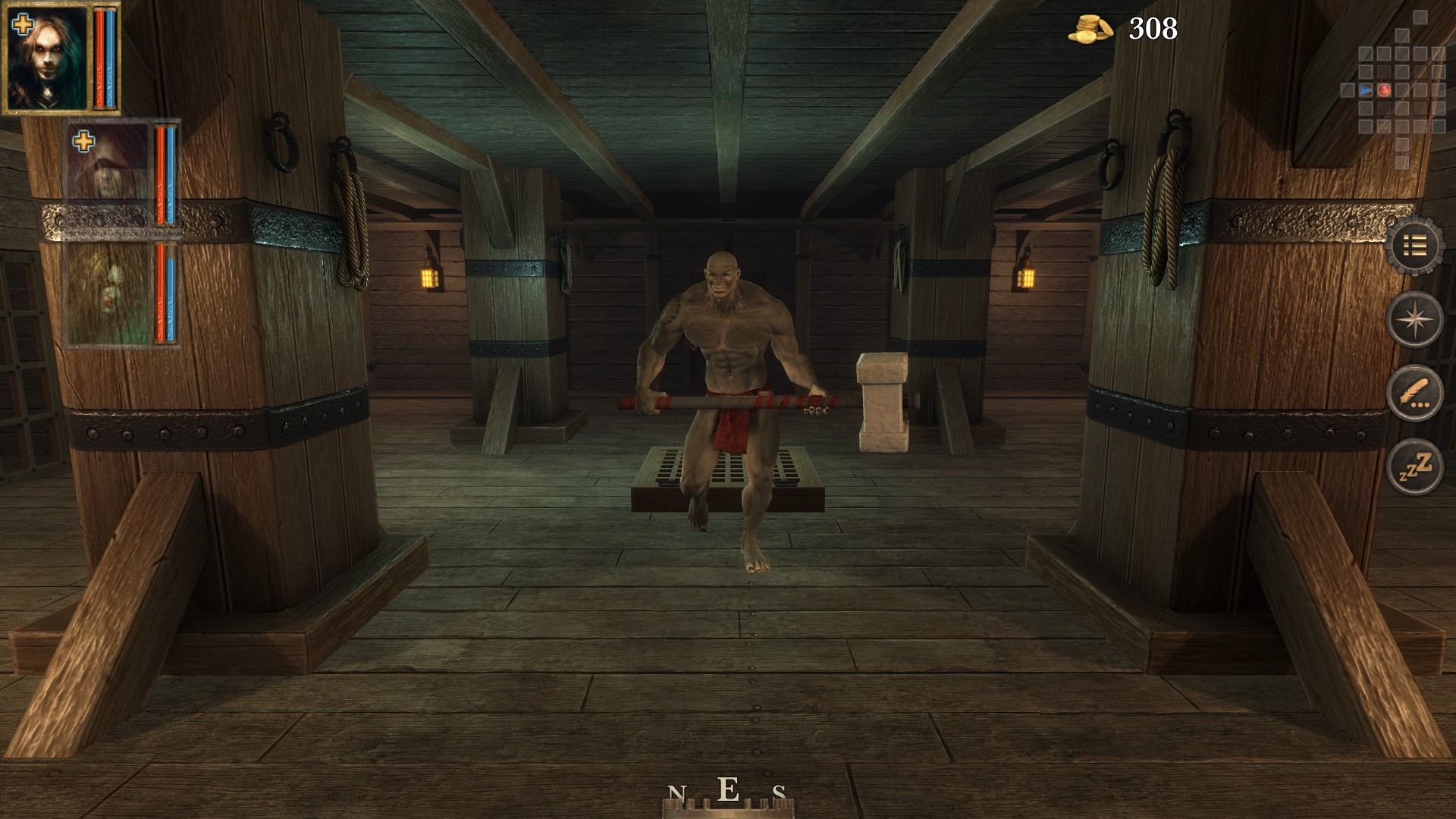 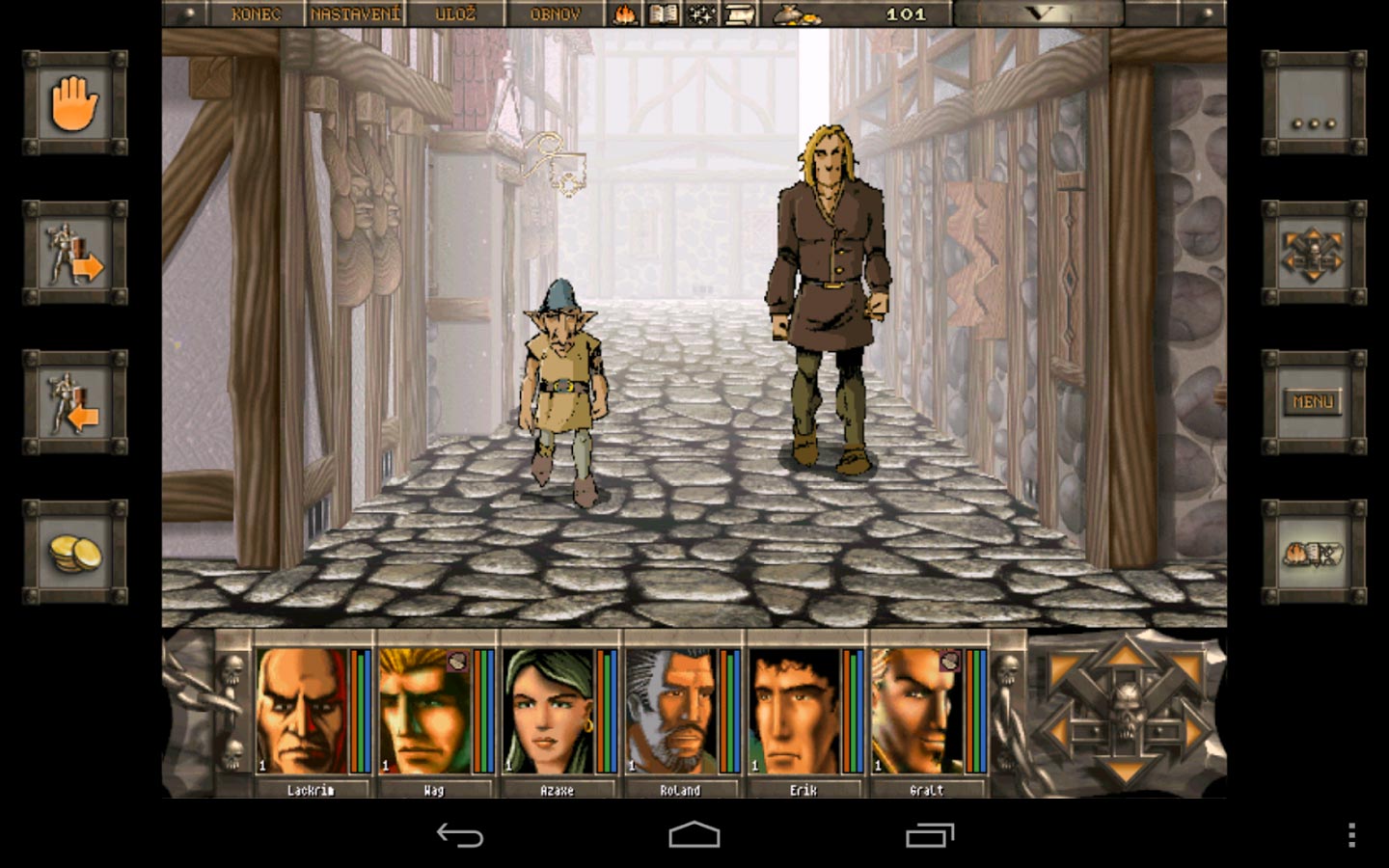 Gates of Skeldal is a dungeon crawler with a rather unique graphical style and originally only released for the Czech market.
Read more..