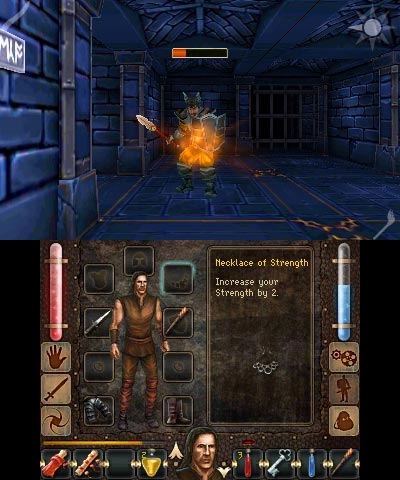 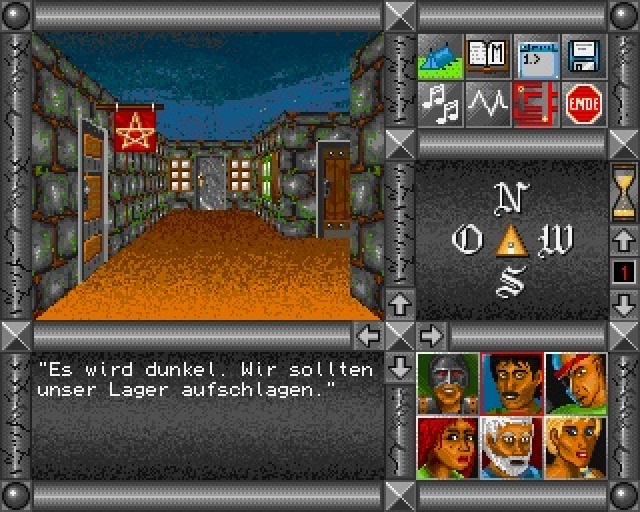 Jaktar is a traditional role-playing game that could be described as a mixture of the popular games Ultima, Eye of the Beholder and Dungeon Master. The player has the task of protecting the mysterious continent of Salar from the invasion of the hostile armies of a sinister warlock. On this odyssey the player encounters a variety of different puzzles and hidden dangers. 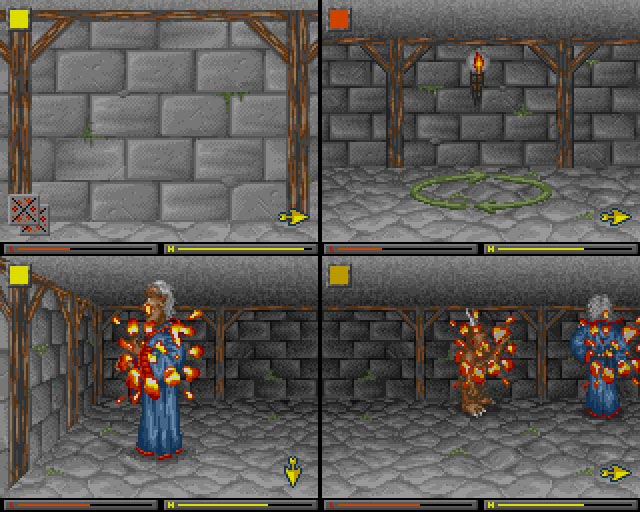 Kargon takes place in fantasy land far, far away, where the good King Kargon is killed by his twin brother in order to claim the throne.
Read more..