Dungeon Magic: Sword of the Elements 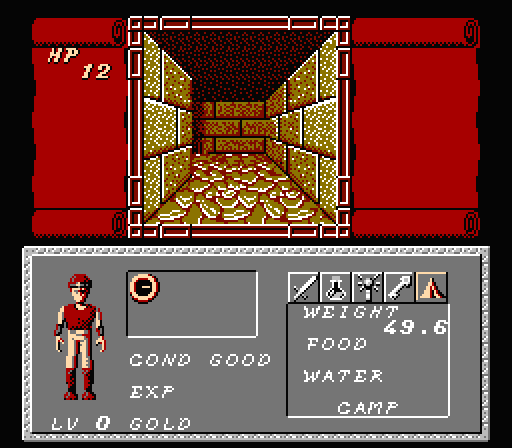 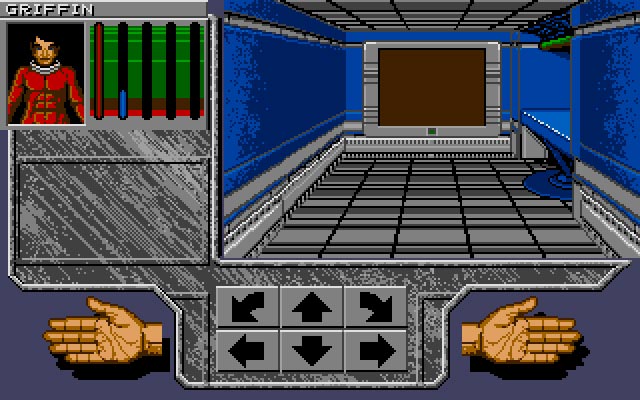 The player controls a janitor on a two year supply run to Sirius who wakes from cryosleep after traversing hyperspace (the big empty) to find his ship, the Mombassa Oak, has been crippled on arrival at its destination (part of it remaining in hyperspace) leaving the ship's computer system failing.

The janitor manually pilots the failing ship to the mining platform, Astargatis, to find that the human population has vanished. The player must search the platform for microchips and fuel rods that can be used to repair the Mobassa Oak. In addition, the player must defend himself against the aliens that are responsible for the attack on Astargatis. The player needs to manage weapons, medical supplies, keycard access, food, energy, and radiation levels in order to survive. The storyline of Xenomorph is influenced by the early Alien franchise.