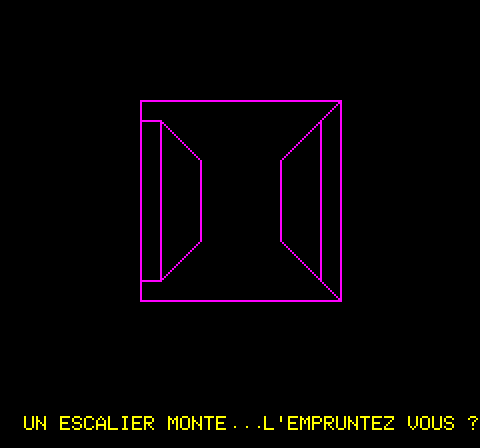 Ash is a young mercenary who emerges victorious in every battle. But he doesn't know why luck is always with him; he also doesn't know why he is sometimes haunted by ghosts who call him "Death God Ash", and why mysterious butterflies appear in front of him and guide him to his next destination. The latest "butterfly assignment" was to go to the kingdom of Zamhan and to follow the mayor's order. Will Ash finally find out the true answers to his mysterious destiny?

Dinosaur combines characteristic features of both Western and Japanese RPGs. Typically for the latter genre, the player is unable to create a party of adventurers; characters with their own backgrounds join Ash as dictated by the plot. However, the fully 3D first-person navigation is reminiscent of Western RPGs such as the Wizardry series. The enemies appear randomly and are fought in turn-based combat. The party can rest at any time, restoring health and technique points. There is no auto-map feature; only the compass aids the player when navigating the maze-like dungeons of the game.