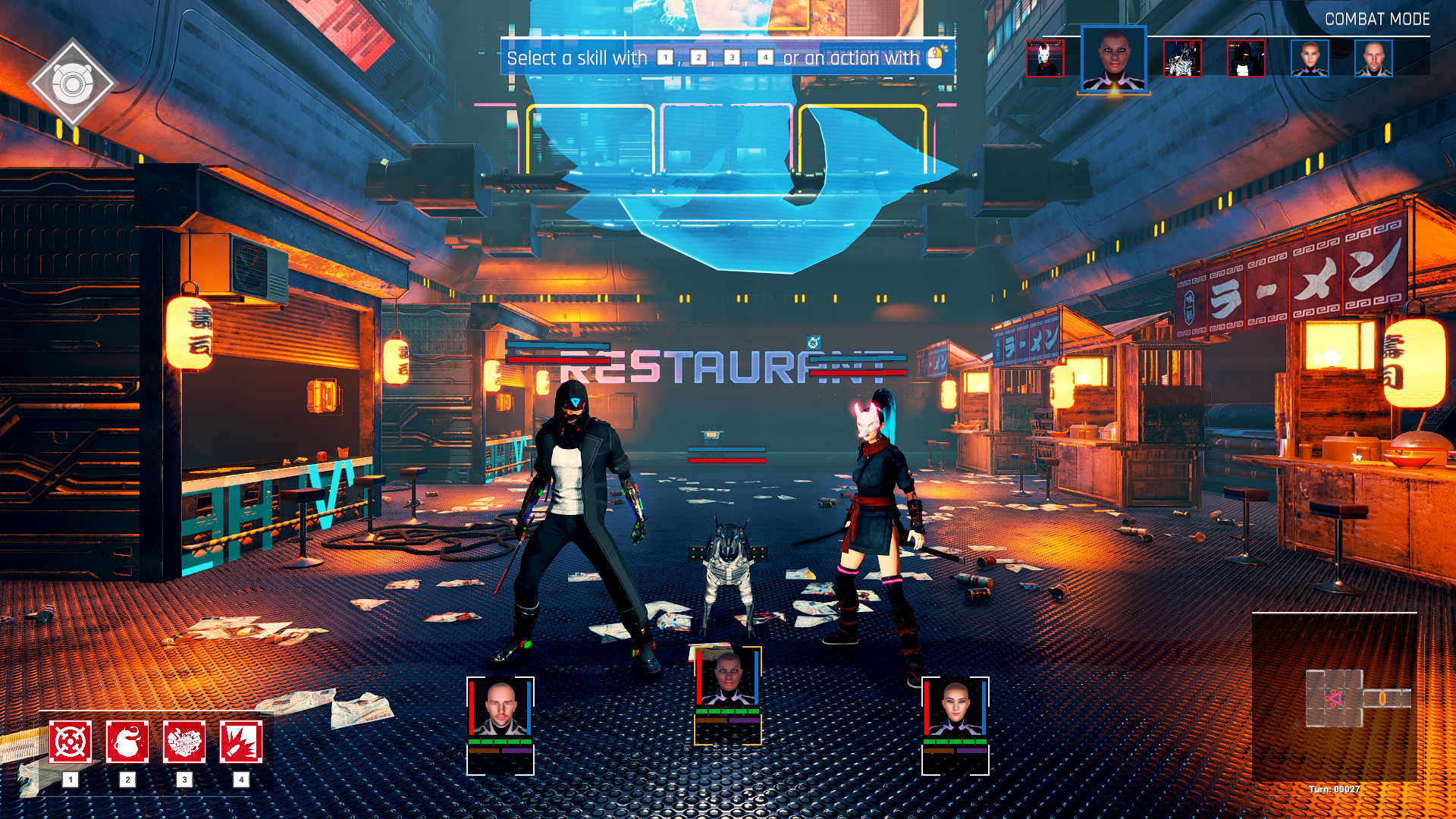 Demise: Rise of the Ku'tan 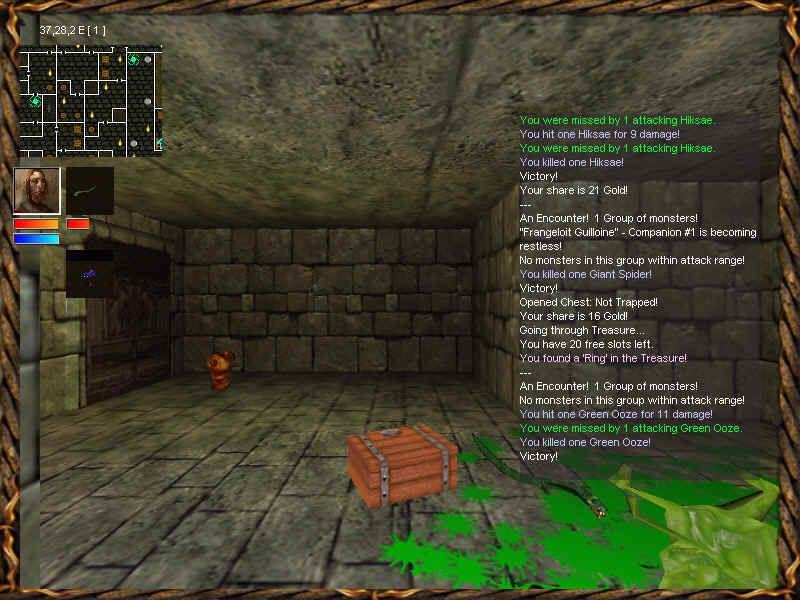 In Demise: Rise of the Ku'tan, Lord Gherrick's realm is attacked by demons emerging from the mines of Dejenol. After the assault is quelled, the player is dispatched into the mines in an attempt to locate and destroy the primordial evil at its center.

The game world is split between a town and a dungeon; the former features guilds, a merchant, a morgue and several other locations, while the latter houses monsters, which must be destroyed during the course of the players' explorations. At the outset, users are required to create an avatar with particular racial traits, classes, and starting statistics, and develop the character as they progress within the game. This development is achieved by gaining experience, measured as a statistic, and equipping improved weaponry, found in the dungeon or purchased from the town merchant. Furthermore, the game features up to 16 players in a co-operative multiplayer mode.