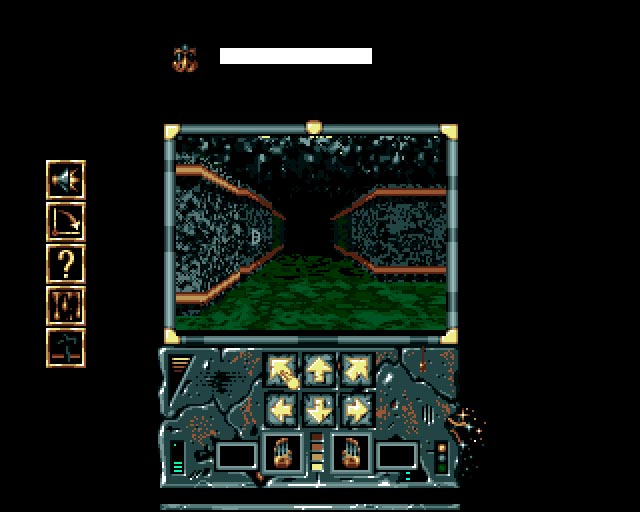 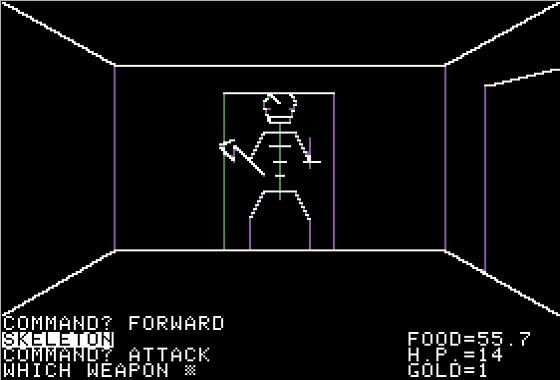 Akalabeth: World of Doom is a role-playing video game that had a limited release in 1979 and was then published by California Pacific Computer Company for the Apple II in 1980.

Richard Garriott designed the game as a hobbyist project, which is now recognized as one of the earliest known examples of a role-playing video game and as a predecessor of the Ultima series of games that started Garriott's career. In creating Akalabeth, Garriott was primarily inspired by Dungeons & Dragons, for which he held weekly sessions in his parents' house while in high school; and the works of J. R. R. Tolkien, which he received from an in-law of his brother. The name derives from Tolkien's Akallabêth, part of The Silmarillion; though the game is not based on Tolkien's story. Also, while not explicitly stated, Akalabeth is seen as the first game of the Ultima series, a very popular and influential series of role-playing video games. It was, therefore, included as part of the 1998 Ultima Collection where it officially picked up the nickname Ultima 0. The version in the Collection added CGA colors and MIDI. It ran on DOS, making it the first official port of the game to any system other than the Apple II, though an unofficial, fan-made PC version had circulated on the Internet since late 1995. Note: There is an iOS version available in the App Store.